Exposing a Javascript API in a Web Page with Browserify

When using Browserify to build and resolve your javascript library dependencies, it’s very easy to get a resulting bundle.js file that you can include in a browser with a simple script tag.

Including the bundle in this way will execute the code in your entrypoint (often main.js) which is where most online tutorials end and which might be all you need. However, how do you create a bundle that will expose an API to the including page? So you can do something like:

You need to specify the standalone option to the browserify command (or API), which will export the API you expose in your entrypoint file in the given namespace. Here’s an example.

Given a library file where your main library functionality is defined:

And your browserify entrypoint which exposes your library API:

At this point, if you were to build a bundle with browserify and include it in a web page, you wouldn’t be able to access MyLibrary. Since browserify makes sure everything is local scoped, and the web page doesn’t know how to deal with your top level export, it’s effectively hidden. The solution is to tell browserify to expose your exports with the standalone option.

And if you’re using Gulp or similar the API options looks like:

With this resulting bundle you can now reference MyLibrary from the including html page. 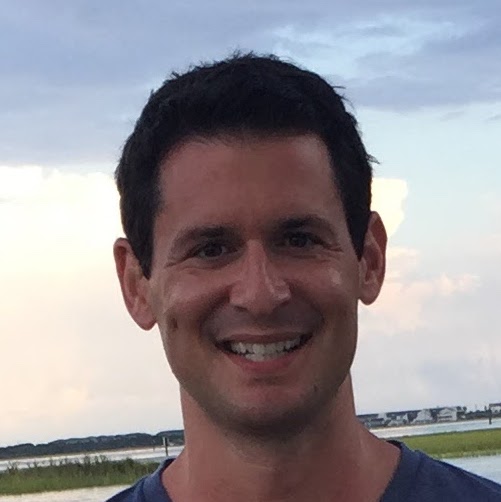 Director of Engineering at Spreedly. Half-stack developer. My bits are handcrafted, locally-sourced, and humanely raised.